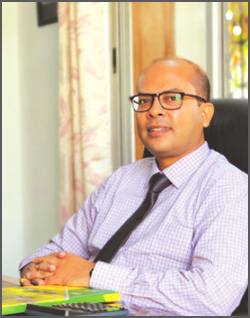 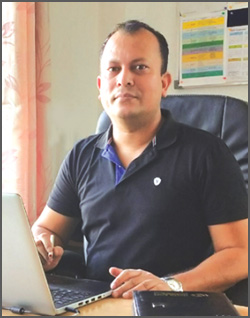 CS. Nitul Boruah is a qualified Company Secretary from the Institute of Company Secretaries of India, New Delhi and holds a Bachelor’s degree in Science. He has also received NSE’s Certification in Financial Markets (NCFM) Module. He has a corporate experience of over 10 years and prior to joining RGVN (NE) MFL, he worked with Allied Strips Limited as an Assistant Company Secretary. He played a significant role in the IPO and listing of the Company and subsequently in the restructuring. He was associated with Titan Group till September, 2010. Since then, he has been re-locating to various destinations and worked as a Company Secretary in Whole Time Employment with corporates in Delhi and Gurgaon. He has also worked with companies like SGT Medical College, SAIL and VIRGO Group previously. 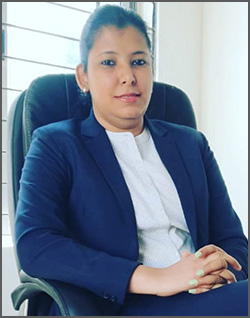 Ms. Richa Agarwal is a qualified Chartered Accountant by profession and holds a Masters Degree in Finance. She also held 9th Rank in the entire state of Assam in her Senior Secondary Examination. She has an experience of over 3 years in the field of accounting, taxation and auditing. She has worked under reputed Chartered Accountant firms in Guwahati. She is presently the Chief Financial Officer of RGVN (North East) Microfinance Ltd. and looks after all the financial matters of the organization.